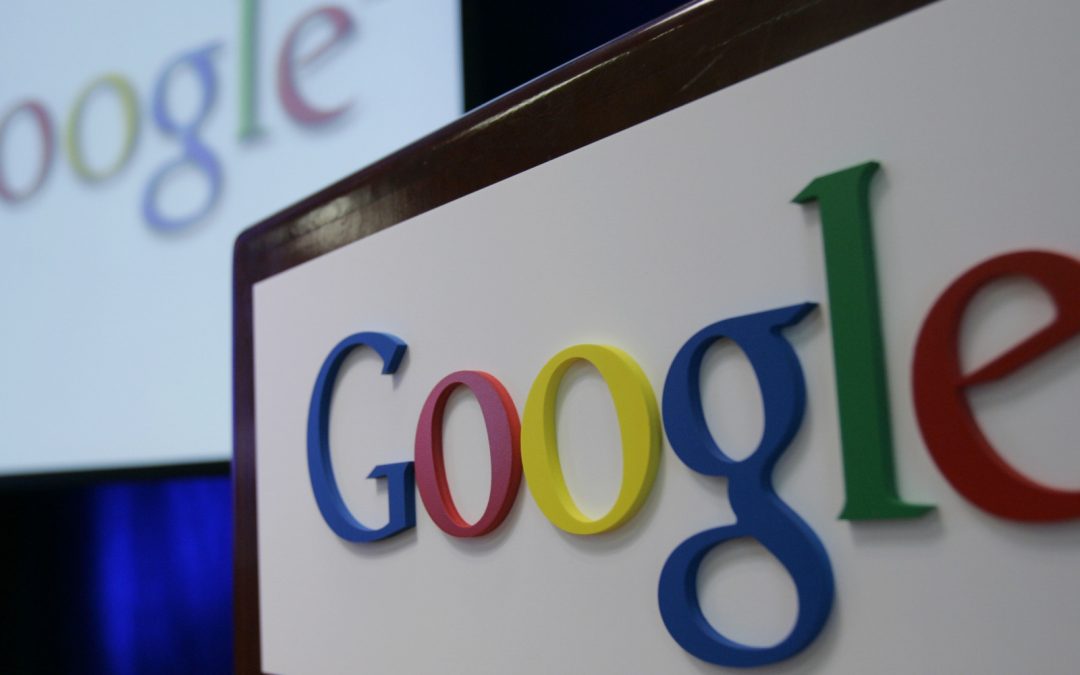 The “In the news” section that sits atop all desktop Google search results will soon be replaced by a rotation of “Top stories.”

Google is rebranding the “In the news” section to better distinguish between top search results for all stories and the human-vetted Google News product, a source told Business Insider. Google’s change is set to take place in the coming weeks and has been in the works for awhile, according to the publication.

Drawing the line between what’s news and what’s not is especially needed now, as Google and Facebook face widespread criticism over the fabricated news stories cluttering the platforms.

Fake news has been a topic of heated conversation since election night, when Buzzfeed reported that fabricated election stories on Facebook were performing better than actual news stories.

Early last week, the top result for a Google search of “final election results” was a blog post that claimed Donald Trump won the popular vote, when in fact, Hillary Clinton won it by more than 1.7 million votes.

Hours after the item appeared, the company promised to ban fake news sites from its third-party ad service, while Facebook recently announced it will do the same thing.